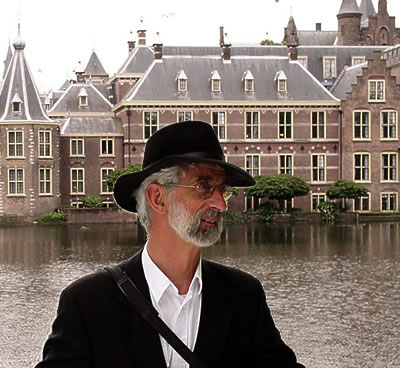 Philip Wiesman was born in 1946 in Utrecht, a city that originated as a Roman castellum. Today, Utrecht is the fourth largest city in the Netherlands. That is were Philip studied art, specializing in graphic techniques. He currently lives in the village of Groenekan, at a ten-minute cycle ride from Utrecht.

It is apparent from Philip’s work, particularly his etchings, that Utrecht is situated in one of the most well-wooded provinces of the Netherlands. Most of his etchings were done in his immediate surroundings. It is also clear that trees have always formed an important source of inspiration for him.

His etchings have been acquired by a number of museums, including Municipal Museum Utrecht (Centraal Museum) and Boijmans-Van Beuningen Museum (Rotterdam).